As we often turn to others in asking them what their experience has been in relation to a certain something, family law disputes are not an exception. The laws governing this particular area change quite often and this has been the cause often for misunderstandings about what happens when couples separate.

Below are some examples of common misconceptions and the reality.

Often the misconception here is that if a person is at fault for the relationship breaking down due to for example, an affair , the other person may get more time with the children (if any involved) or of the property. Family law is a ‘no fault’ jurisdictions and questions of morality are not the basis of court decisions. Judges focus primarily on what would your financial needs be in the future and what arrangements can be made for the children that are in their best interests.

This will depend on the age of the child in question. Generally, the Court may place more weight to the wishes, views and opinions of older children showing maturity. However, other factors can and will be considered to assist the Court in making a long term decision about a child’s care regardless of their age.

Family Law is against Dads

This is not true however there are reasons why it may seem to be so.

Studies have shown that children under the age of six need the stability of living consistently with one parent. Due to the physical bond and therefore attachment a mother has with her child when he or she is born, the mother will usually be the parent that a very young child remains living with. However, this is not always the case. Every case has to be assessed separately and often, a number of factors need to be considered which will help the Court determine as to which parent the child should live with. Occasionally, the Court may determine that neither parent is suitable and that the Department of Human Services ought to intervene in the court proceedings. This may result in the child living with a suitable relative or in extreme cases, in foster care.

Whichever parent is chosen to be the primary carer of the child in the end, it is important to remember that that decision has been based on the child’s best interests and not the best interest of either parent.

The breadwinner takes it all

In only the rarest of circumstances would one party keep ALL the assets and no debts in a case. The law aims to ensure that both parties receive a property distribution that is fair and equitable in all the circumstances. When determining a property case, the Court will take into consideration factors such as the contributions each party made from the time they commenced living together up until the end of the relationship. This includes both financial and non-financial contributions as well as special contributions such as inheritances, compensation and redundancy payments.

This is a very difficult area as it is not uncommon for the victim of the domestic abuse to not report such abuse to the police or their doctor. In these circumstances, the Court would rely fairly heavily on affidavit evidence and overall presentation.

Often in such cases, subpoenas would be issued to such places like NSW police, hospitals, doctors, department of human services and schools to try and gather as much independent material as is possible.

The law allows for people other than natural birth parents, such as grandparents, to make applications for a child to live with them. This often occurs in cases where both parents are not suitable such as parents who may have drug addiction issues, alcohol issues, mental health issues or who may be deceased.

Rather than rely on popular but wildly inaccurate myths, you should seek legal advice about your rights and responsibilities, your entitlements and your obligations at Family Law. This is the case whether you are separated after a marriage or your de facto relationship has broken down, whether you are a parent, a grandparent or, simply, a person interested in a child’s welfare and development.

Call today to arrange a meeting.
We have a child-friendly environment.

We can help you with: 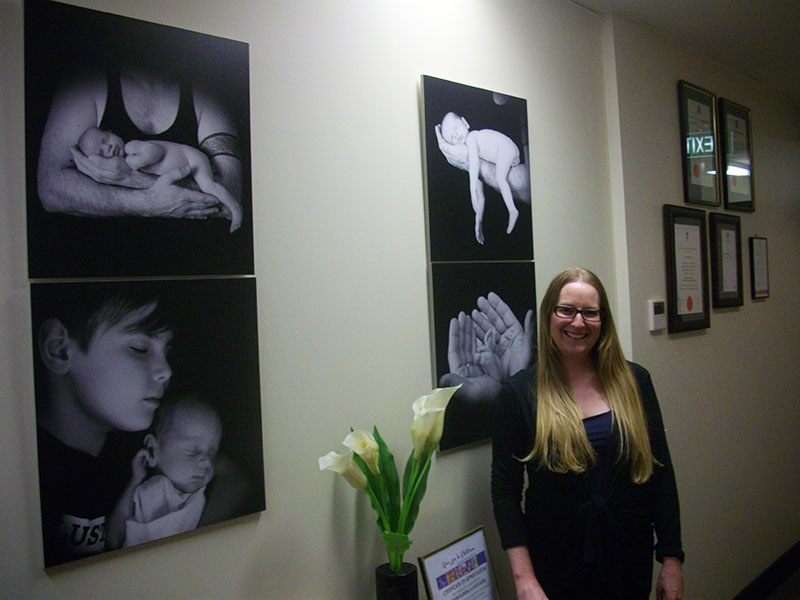